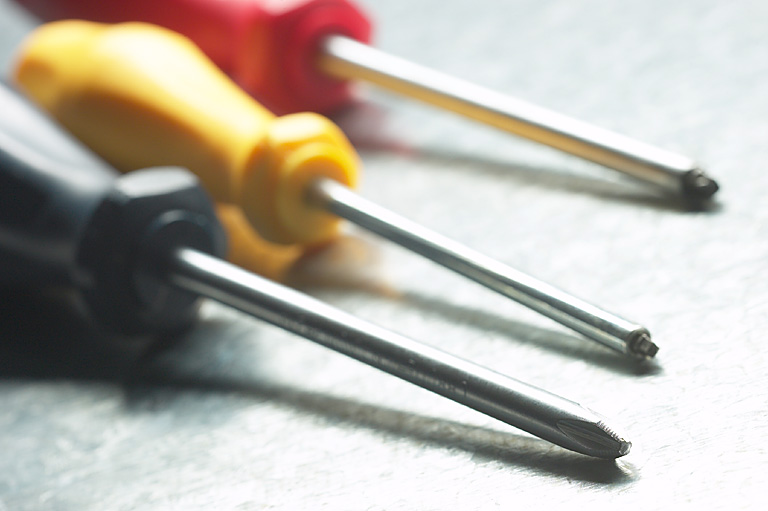 Would your desires, when pushed to the limits, make you grab the nearest screw driver and start plunging?

How far away from madness are you when you have a yearning desire for something - as most of us do?  You might already be saying 'ridiculous' because you might not recognise that you do have a strong desire.  Often these desires are so embedded that they become a part of how you see yourself.

It may not be a material desire, it could be a state.  Some times just need a strong belief  and a desire for others to also believe or at least conform to your belief is enough.

So desire is more than a shooping list for the big FC in December, it is very fundamental to how we see ourselves and how we feel  that we fit in with the society that we 'belong to.;.

How far into madness would you be driven if, for instance, your partner was betraying you and not even attempting to hide it or trying to restrict the  behaviour that you thought was acceptable.  Of course, you are going to say that you don't have to go mad to deal with these things - divorce in this example is the most obvious ... but  - what about children you might have together, what about the insecurity of being alone or the finacial burden you wouldn't want to experience, or even the shame!  Are you getting a little more mad now?

What about if you believed that the world was meant to be equal and the odd burgalary here and there was a right thing to do - equalising the inbalance,. But what if you were caught facing a potential jail sentence.  How close to madness would that panic take you.  We all know that Robin hood who robbed the rich to pay the poor was a hero to the underclasses and a hunted menace to the ruling ones.

If you do have a yearning for world peace and you see that being threatened - how mad would that make you.

If you believe in animal rights and feel the gross injustice of experiments on animals and the justifications offered - does that make you mad? You are in complete opposition  - how does that bring you closer to madness.  How far would you go to stop it.

Maybe you believe society owes you and so you have not been declaring your income.

All of the above examples have happened. Apparently sane people have murdered, mass murdered, maimed and sabotaged for any of the above reasons.  Whether or not they have been recognised with 'madness' they have originally been pushed into that state by their desires.

Maybe it's just too much of a cliche to say 'Careful what you wish for.' but if it makes you think  about how close the line  to madness that you mustn't cross is ..... maybe it is worth saying.