Children can be taught to use their imagination to tackle frequent bouts of stomach pain, research shows. 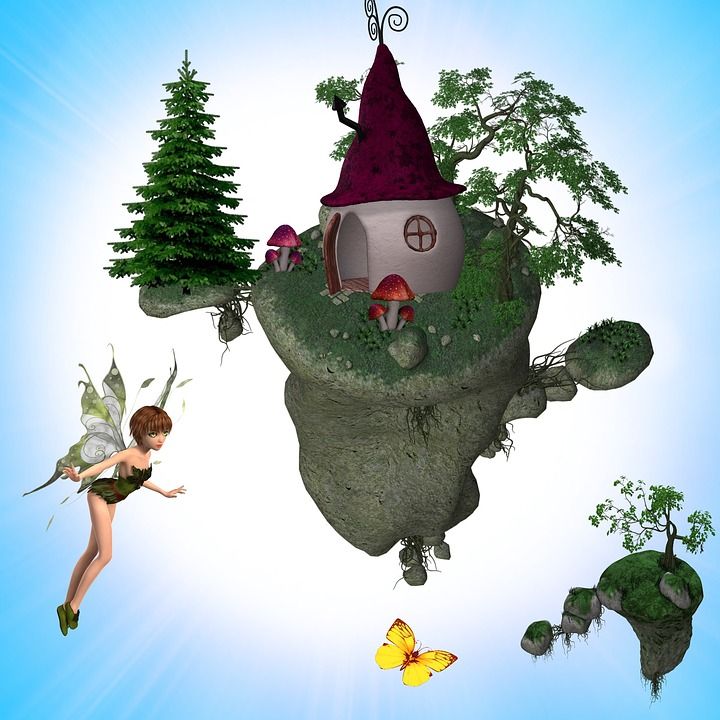 A relaxation-type CD, asking children to imagine themselves in scenarios like floating on a cloud led to dramatic improvements in abdominal pain.

The US researchers said the technique worked particularly well in children as they have such fertile imaginations.

It has been estimated that frequent stomach pain with no identifiable cause affects up to one in five children.

The research, published in the journal Pediatrics, follows on from studies showing hypnosis is an effective treatment for a range of conditions known as functional abdominal pain, which includes things like irritable bowel syndrome.

In this study, the children had 20 minute sessions of "guided imagery" - a technique which prompts the subject to imagine things which will reduce their discomfort.

One example is letting a special shiny object melt into their hand and then placing their hand on their belly, spreading warmth and light from the hand inside the tummy to make a protective barrier inside that prevents anything from irritating the belly

The researchers, from the University of North Carolina and Duke University Medical Center, said a lack of therapists led them to the idea of using a CD to deliver the sessions.

In all 30 children aged between six and 15 years took part in the study - half of whom used the CDs daily for eight weeks and the rest of whom got normal treatment.

Among those who had used the CDs, 73.3% reported that their abdominal pain was reduced by half or more by the end of the treatment course compared with 26.7% in the standard care group.

In two-thirds of children the improvements were still apparent six months later.

It is not clear exactly how the technique works but studies have shown it is partly about reducing anxiety but there is also a direct effect on the pain response.

Study leader Dr Miranda van Tilburg said it was especially exciting that the children were able to use the technique on their own.

"Such self-administered treatment is, of course, very inexpensive and can be used in addition to other treatments, which potentially opens the door for easily enhancing treatment outcomes for a lot of children suffering from frequent stomach aches.

"Children are very good at using their imagination - when you use this in adults you have to overcome a barrier first."

Professor David Candy, a consultant paediatric gastroenterologist at Western Sussex Hospitals, said his team had tried hypnosis in a small group of children with severe abdominal pain problems and had 100% success rate.

He added they are now keen to try the guided imagery technique to see if they can replicate the US findings.

"There is really a dearth of information on how to manage children with abdominal pain and it's a very common problem which keeps children out of school."

Andrea Lowe is a Senior Hypnotherapist and Trainer