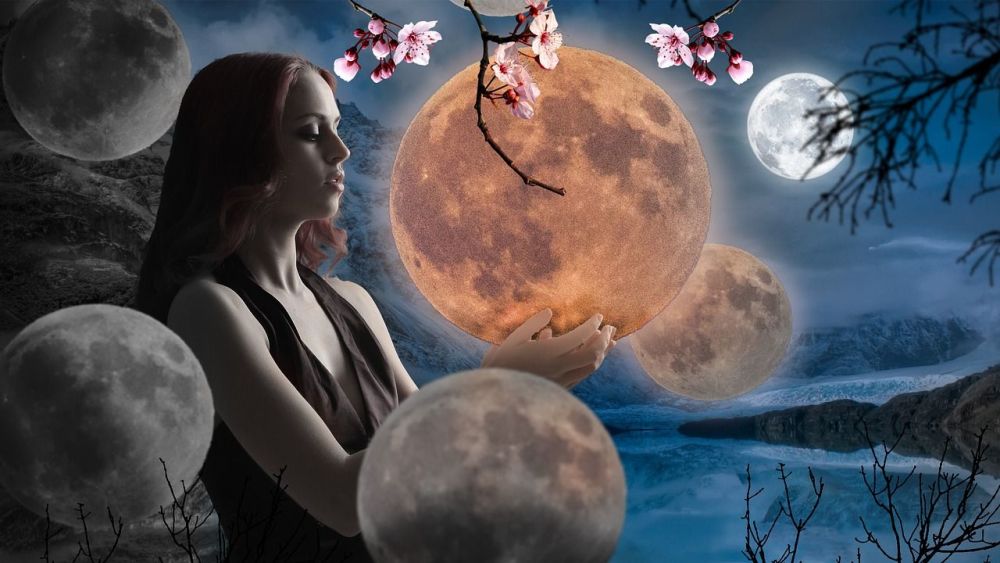 There are lots of stories, theories and rock solid beliefs about Past Lives and whether we've lived them or not.  The truth is we simply don't know.  To quote Johnny Nash - "There are more questions than answers and the more we find out the less we know."

Is it our need to find meaning in our existence?  As with everything where their is a belief without 'proof' then the belief is passionate.

When investigated many of the past life stories were found to have  alternative explanations.

But then most people will remember the case of the twins who had memories of their older siblings that had died in a car crash before they were born.  It seemed like indesputable evidence that they had replaced their siblings and were almost living their lives.

That seemed to provide the final proof of past lives and it still may do.

And in those times when children are at their most 'open' and unbiased and receptive.  But this openness often fades and these memories disappear.  Who knows what forgotten thoughts and visions have infiltrated the young mind only to become lost in the sands of time..

However, science, that attempts to look for scientific evidence  without bias and preconceivment, has now proved that some memories of the parent are genetically transferred to the child.

This finding ties in with Carl Jung and his theory of 'Collective Unconscious'.

The collective unconscious is a concept refering to the idea that a segment of the deepest unconscious mind is genetically inherited and is not shaped by personal experience.

According to Jung's teachings, the collective unconscious is common to all human beings and is responsible for a number of deep-seated beliefs and instincts, such as spirituality, sexual behavior, and life and death instincts..
So in the words of Johnny Cash (again) there are more questions than answers and the more we find out the less we know.
One thing is for sure there are mysteries in all of our pasts.
Here is a link to some Stories of Passt Life hypnotic memories and how they panned out.
https://www.bustle.com/p/are-past-lives-real-these-7-stories-of-alleged-past-life-experiences-from-history-are-chilling-2894272
Have you got a story in your past.?