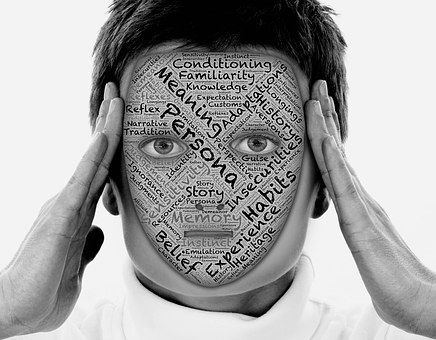 Professor Jeanette Edwards from the University of Manchester has revealed some worrying evidence about  chldren as young as nine years old being exposed to online games lsuch as "Plastic Surgery Princess", "Little Skin Doctor" and "Pimp My Face"  that could be contributing to mental health problems in young people.

The report identifies several factors that are encouraging young people in particular to focus on body image.

These include increasing levels of anxiety around appearance, the rise of social media where photos can receive positive or negative ratings and the popularity of celebrity culture, complete with airbrushed images and apparently perfect lifestyles.

Prof Edwards called for cosmetic procedures to be banned for anyone under 18 unless they involve a multi-disciplinary team of specialists, GPs and psychologists.

"Under 18s should not be able to just walk in off the street and have a cosmetic procedure.

"There are legal age limits for having tattoos or using sun beds. Invasive cosmetic procedures should be regulated in a similar way."

There are risks with cosmetic surgery and it shouldn't be taken lightly.

Young people are bombarded with the need to conform and social media  acceptance is strong.  Low self-esteem is not unusual for this age group as they struggle to find themselves.  Also children who are bullied naturally try to change themselves to be more accepted.

Unfortunately the mental effect of any surgical changes is only skin deep and the low self-esteem still lurks beneath.

Hypnotherapy can help young people to change their mind and not their appearance.  It is an ideal time to look at clearing out any baggage that has been collecting, before the restricting baggage begins to influence their life choices and patterns.  Before it too becomes burried deep within..