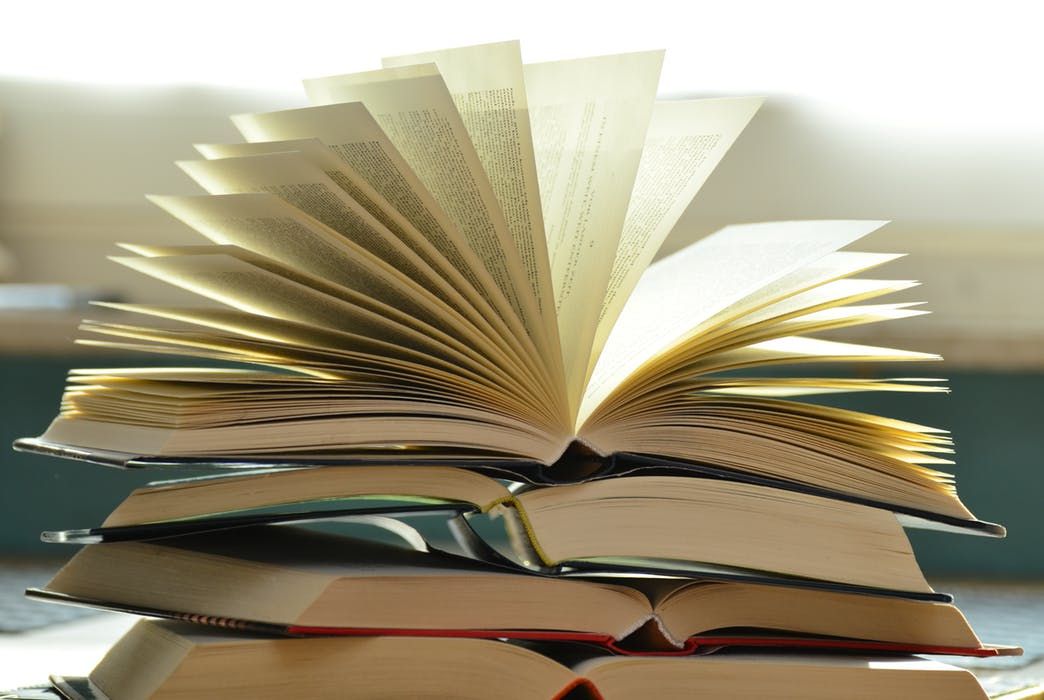 Do the novels you like reflect something about you?

If you like romantic novels, which many do,  just see the many books that Mills and Boon churn  out, then you are probably getting a bit of a romantic injection that is maybe not wholly a part of your life.  A bit of wishful thinking  It's a bit of harmless fantasy.

Mystery and crime novels give you a chance to escape from your life too as you try to figure out whodunit and get involved with the plot.  Those types of books probably satisdfy the deep thinkers and the people who like working things out.

Then there are the books that are not so much stories as platforms for writers to show off their skill in constructing beautifully descriptive sentences.   I would guess that these might appeal to people striving for exactitude and perfection.

Many of these novels and stories are also transcribed into films, sagas and soaps. With some such regular inputs into our lives it's almost like the subjects in the fiction become a part of our lives too as we become outraged, concerned or want revenge and can't miss the next episode.  Reference: the public outcry and protest when Deidre from Coronation Street was jailed.  The writers of soaps like Coronation Street East Enders etc. have to be great at studying human beahviour as they mimic or exaggerate real life and real people to enable us to relate even more to the stories. REaders/viewers often know someone who behaves in exactly the same way as the character  being portrayed

However, it is the more extreme novels that bring me to write this blog.are the ones that take us into a fantastical world which goes beyond the classic fight of good against evil, take us beyond the rawness of authors like Annie Proulx who write about the reality of raw violence in everyday life of red-neck America, some of which can be disturbing yet enlightening to the relatively refined lives we are used to.  Far from escapism into a romantic dream.  It is without doubt, that her writing, coming later in her life was based on her experiences living in the forgotten  and hard living areas of Oregon.

There are the novels that take you on the journey of a broken mind where even at the end of the book you do not know what was real and are left confused yet somehow stimulated and without an ending.

All of the ideas in a novel come from the experiences and imagination of the writer so having just read a fascinating sequel book (missed the first one and won't be going back for it) Dream Paris, I really questions the mind of the writer, Tony Ballantyne.  He has a bit of a cult following apparently  It is well written and keeps you guessing.  It is as imaginitive as 'Alien' with back packs changing into giant spider like creatures and infiltrating  the wearer, which is acceptable horror type stuff.  But the list of really extreme concepts that pop up regularly in the novel  make me wonder what experiences this writer has suffered to go beyond violence  to some kind of bizarre acceptence that anything goes.  The concepts are beyond torturous and to even come up with some of the ideas I think reflects a troubled mind.  It has been disturbing to read this novel and maybe that is the idea but I am not actually sure if the story is detracted from by theses needs to extreme as the story would be quite good without them.  Nevertheless it smacks of someone whose life has been unsettled, possibly violated in some way and who feels insecure and has supressed anger. I'd offer therapy but then his followers could be disappointed.